With interest rates rising half a point, the largest increment increase since 2000, will Bluffton be affected? Plus, we talk about the Bluffton real estate market and answer the question, "Who will get more inventory first; Bluffton or Hilton Head?" on today's Market Mondays. Thanks to special guest host Bland Kiser and Gerry Prud'homme for filling in for Dan!

GET THE FULL FREE MARKET REPORT 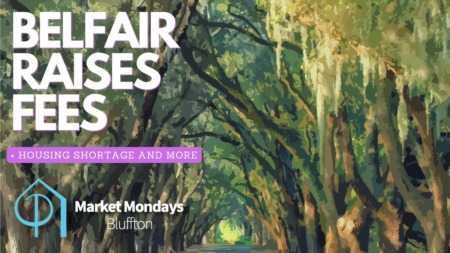 Belfair raises their initiation fees, the Biden Administration announces plans to combat the housing shortage, and we talk ... 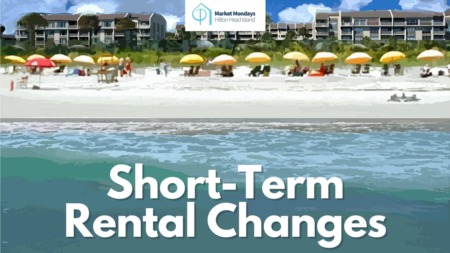 The proposed second-home rental market changes continue. We have the latest on what the rules propose, plus, we talk the ...

Read More
Posted by Preston Richard on May 16, 2022
Blog Navigation 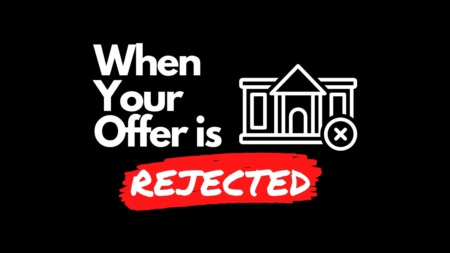 What to do when your offer is rejected