Dan is back with special guest Ken Vilcheck to talk everything Bluffton Market related in today's episode of Market Mondays- Bluffton. Zillow forecasts for home evaluations shift, Bluffton average sale prices are sky high, and the private equity firm that owns Palmetto Bluff is being accused of malpractice. What are the next steps? 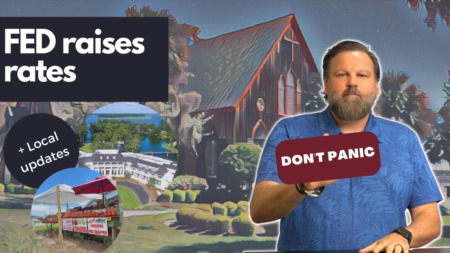 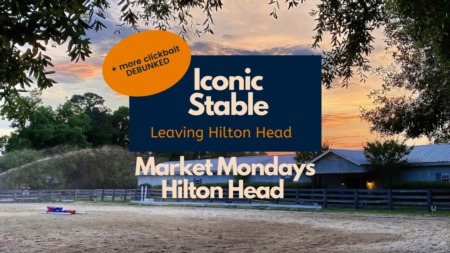