Transcript:Welcome to our first live edition of Market Mondays. It's 2022. We're just a couple days into the new year. So the numbers aren't incredibly meaningful but we ask you to come back week after week and you'll be able to identify the trends along with us and see where the market's going. It'll be your crystal ball into the future. Of the real estate market.
00:00:26 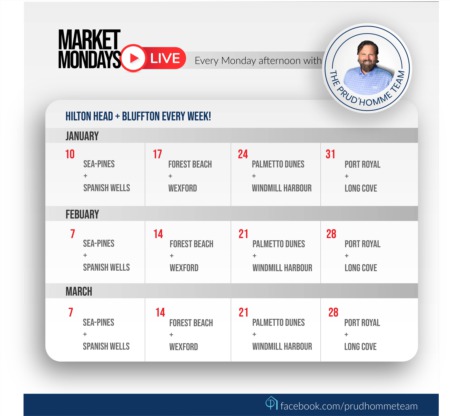 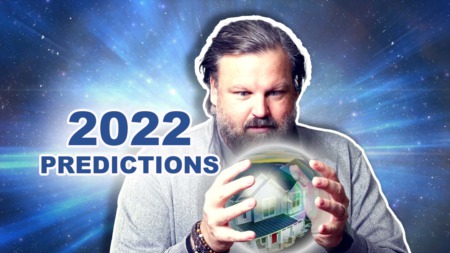 For the last two years, Dan has successfully predicted the trends and stats of the Hilton Head area market, and now he's ... 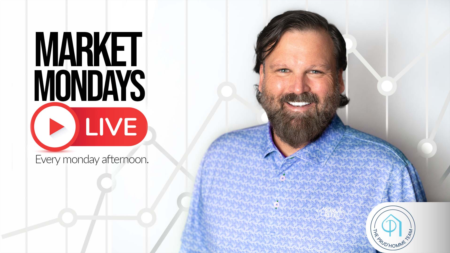