A Hilton Head Island, Bluffton & Beaufort, SC resident since 1976, Bland Kiser has an intimate knowledge of the area's communities as well as the waterways which connect all of the locations throughout Beaufort County. When the Kiser family permanently moved to Hilton Head Island in the mid 1970’s, there was only one stop light and fewer than 3,000 year-round residents. Growing up on Hilton Head Island as the Grandson of Palmetto Dunes Resort co-developer Dr. Jack Scurry (of Greenwood, SC) and the son of Steve Kiser the co-developer of Indigo Run, Hilton Head Plantation, The Country Club of Hilton Head, Main Street Hilton Head, the Melrose Club, and Bloody Point, Bland brings a unique local perspective to any real estate transaction serving Purchasers and Sellers with a wealth of knowledge to benefit their best interests.

In 2009, Bland was recruited by the internationally acclaimed boutique, luxury real estate developer Timbers Resorts to assist their sales efforts at the opening of the award-winning ski-in / ski-out resort One Steamboat Place in Steamboat Springs, Colorado. Approximately one year after the resort’s successful grand opening occurred, in 2011, Bland was transferred within Timbers Resorts to lead their sales efforts on the ground at the Preserve at Botany Bay; a 400 acre luxury-home resort community encompassing the entire Western tip of St. Thomas in the U.S. Virgin Islands (overlooking the Caribbean Sea and Atlantic Ocean). With extensive luxury real estate sales experience in South Carolina, Colorado, and the U.S. Virgin Islands, Bland is proud to join the Carolina Realty Group team in 2015 in order to bring a global perspective to the local real estate market and serve clients of the firm with the highest level of professionalism. 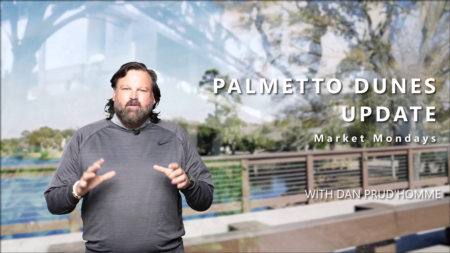 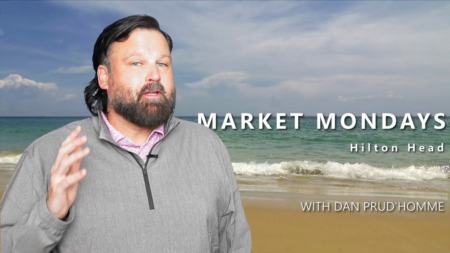